Our charter: Promote the common interest of our members and general welfare of the wheat protein industry, through lawful activities that can be conducted most effectively by an Association.

Since the International Wheat Gluten Association was chartered in 1979 by ten companies that manufactured wheat gluten in Australia, Canada and the United States, the Association has grown to its present size with members on four continents — Australia, Europe, North America and South America.

During the early days of the IWGA vital wheat gluten was basically the only product the members of the Association produced. Vital wheat gluten was then primarily used as an ingredient for the baking industry and for Seitan, a popular high protein vegan food still used in the Far East.

Over the past decades the global production of vital wheat gluten increased significantly as well as the different applications for wheat gluten. Bakery is still a very important industry while flour millers and other food producers, petfood, aquafeed and milk replacer companies started using major quantities of wheat gluten.

As the diverse usages of wheat gluten require different functionalities the wheat gluten industry developed various types of wheat protein. While Vital Wheat Gluten (VWG) is still an important product widely used globally extruded products for meat replacement, isolates, de-vitalized, hydrolyzed or other types of wheat protein modifications became in popular demand as well. VWG therefore is not the correct description anymore for the variety of products the members produce. It was therefore decided to change the name of the association to the more appropriate generic name: Wheat Protein Association (WPA).

Currently, the members of the Association represent approximately 90% of all world-wide wheat protein production.

One of the Association’s primary objectives is to help food and feed technologists identify those areas where wheat protein can play an important role in new protein-based product development. Today’s consumers require products with excellent appearance, flavor, functionality, nutrition and price-value.

As a natural food, the increasing awareness of the unique functional properties of wheat protein coupled with the growing use of all vegetable proteins augurs well for significant market growth in the years ahead. 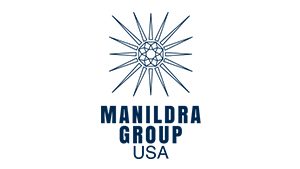 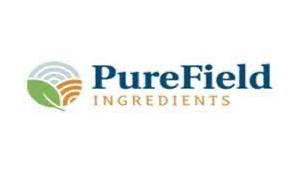 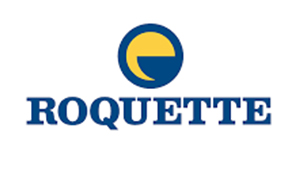 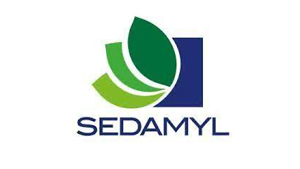 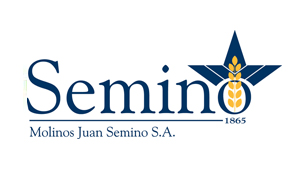 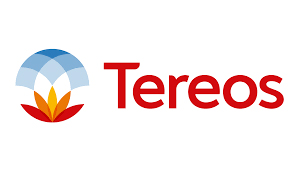